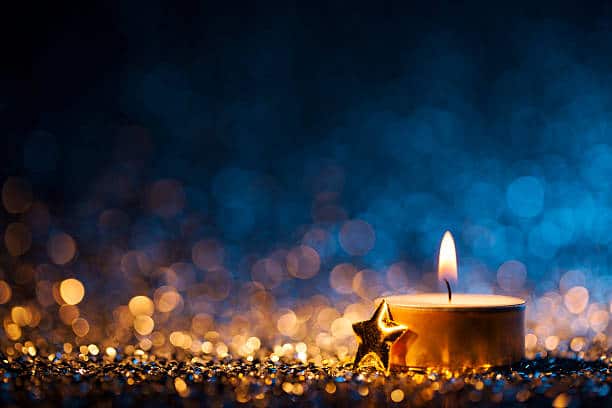 Please join us on Sunday, December 16th at 7 pm for our Blue Christmas Taize service. Christmas can be a very hard time for people and emotions can run high. During this service we will reflect and chant to calm the soul as we get ready to celebrate the birth of Christ.

On Wednesday, November 21st, our Music Director Jeremy Spurgeon received an honorary Doctor of Letters from the University of Alberta. One of our country’s foremost organists, pianists, accompanists and choir directors, Jeremy Spurgeon has devoted his talents to building and serving Edmonton’s music community for nearly four decades. A versatile performer and dedicated mentor to generations of young musicians, he is also … END_OF_DOCUMENT_TOKEN_TO_BE_REPLACED 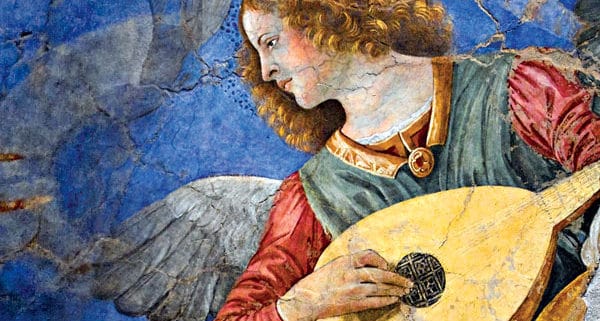 Join us on December 2 at 7pm for our Lessons and Carols service. Start your advent season off right with touching singing, mince tarts and seasonal drinks. We’ll save you a seat in the pews!

Photo: LaurentiuJordache/unsplash.com   Archbishop Fred Hiltz, primate of the Anglican Church of Canada, is asking that churches across the country ring their bells for peace as the sun sets on Remembrance Day this year—the 100th anniversary of the end of the First World War. On November 11, 1918, the armistice ending the “war to end all wars” was signed, and … END_OF_DOCUMENT_TOKEN_TO_BE_REPLACED

It’s Daylight Savings time this weekend! Don’t forget to turn your clocks back for a little extra sleep then come and join us for our 8:00am service or special 10:30am join service with potluck after.

The mission statement for Tree of Life* Or L’Simcha (Light of Joy) Congregation in Pittsburgh is ‘More light. More Life’. We at All Saints’ mourn those who were lost. We mourn the loss of safety in worship. We are troubled by the dark words and actions of antisemitism. We stand by our Jewish brothers and sisters whose sense of … END_OF_DOCUMENT_TOKEN_TO_BE_REPLACED

Starting November 2nd, All Saints’ will be having our yearly Friday Morning Breakfast. Come for the pancakes, stay for the community and fellowship!  Breakfasts run from 7:30-9am November 2018 to March 2019.

Join us for the grand opening of the Manna Market on Halloween! From 2-5pm on October 31st we will have our usual market of fresh fruit and vegetables for 1/3-1/2 the price of grocery stores. PLUS, a draw, and some good old fashion Halloween fun will be had! We’ll see you there for a great time! 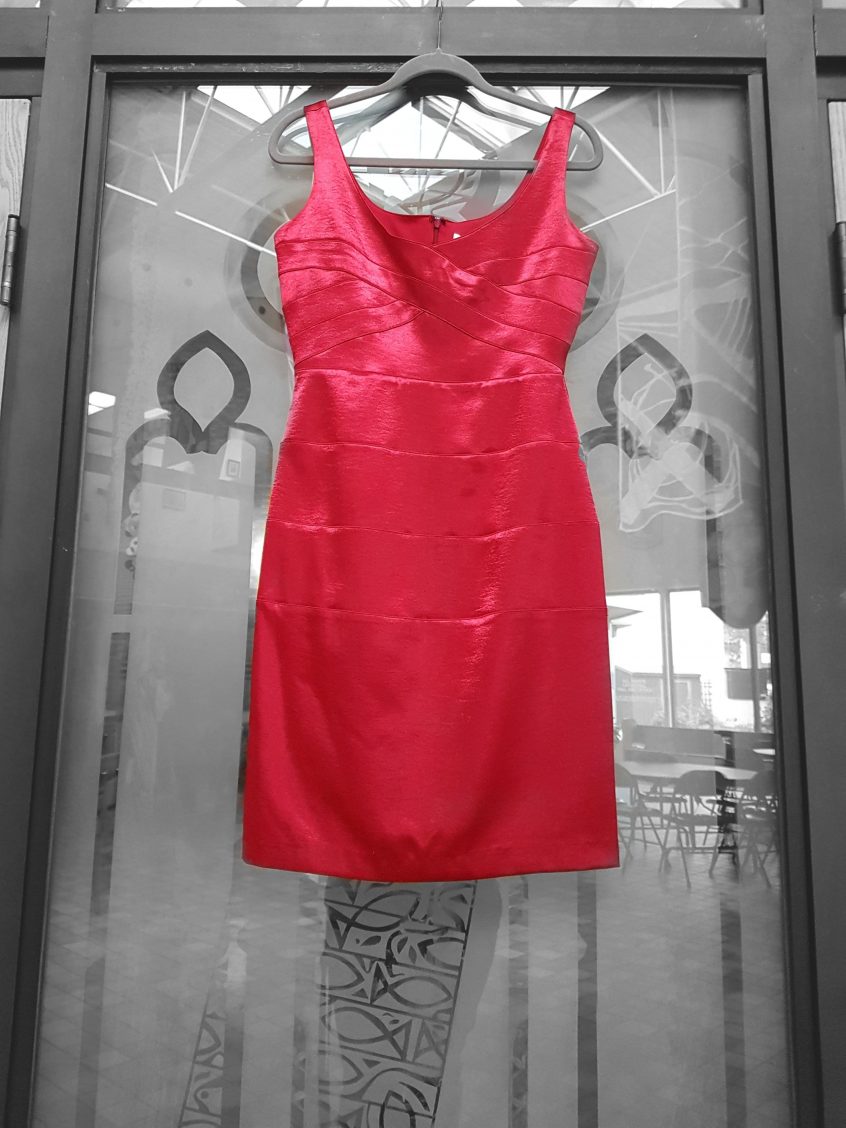 Please join us for a service remembering the Murdered and Missing Indigenous women, girls, and two spirit people of Canada. Estimates of missing and murdered Indigenous women since 1980 range from 1,200 to 4,000. They account for just 4 per cent of the population but 16 per cent of all murdered women in Canada. Three years ago, the UN reported … END_OF_DOCUMENT_TOKEN_TO_BE_REPLACED 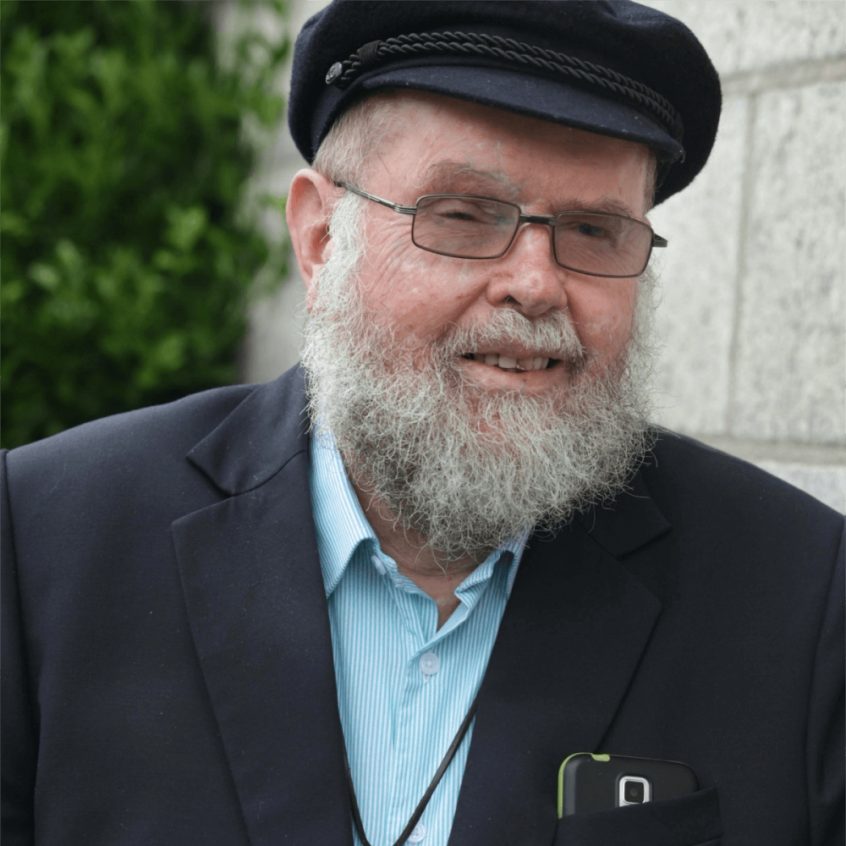 Fr. Michael Lapsley will be preaching at the 11am service on Sunday 30th September.   Alan Michael Lapsley, SSM, known as Father Michael Lapsley, is a South African Anglican priest and social justice activist. In 1973 he arrived in Durban, South Africa, as an undergraduate student. Soon thereafter, during the height of apartheid repression, he became chaplain to students at both black and white universities … END_OF_DOCUMENT_TOKEN_TO_BE_REPLACED